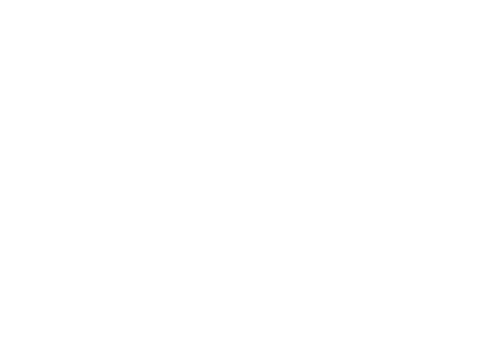 Sierra Gold Nurseries was founded as a bare-root fruit and nut tree propagator in 1951 in Yuba City, California. The company now produces both bare-root and containerized trees. Most of the millions of trees produced annually are shipped to nut and fruit growers in California, Washington and Oregon. 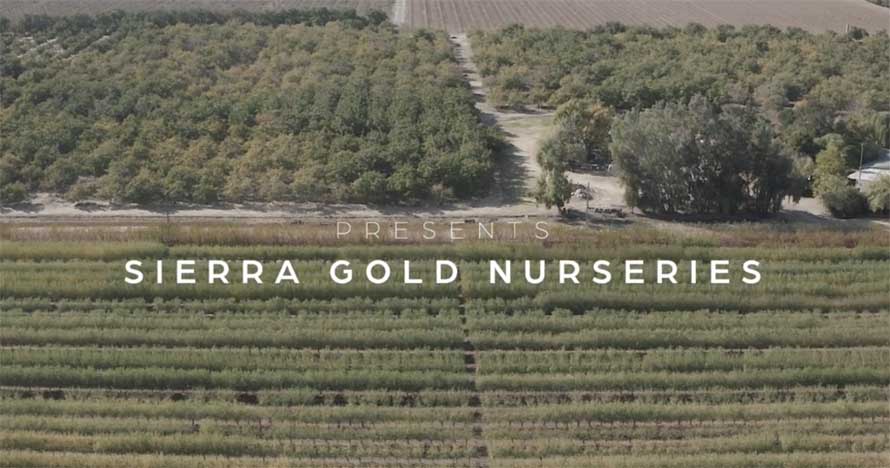 Sierra Gold Nurseries vice president Cliff Beumel said five years ago Sierra Gold Nurseries produced all of its trees as bare root. During the last four years the nursery has doubled its containerized production every year. “We were a 100 percent bare root nursery five to six years ago and then we started using the conven-tional pots that most growers were using,” Beumel said. “About four years ago we graduated into being interested in root pruning pots.”

Beumel said Sierra Gold Nurseries took its plants to the next level by moving into Ellepots and putting them in Ellepot trays to do root pruning. “We use Ellepots for a lot of different purposes and different stages. We have been planting product in our nursery in Ellepots for six years. We have been using over 1 million Ellepots per year for different stages of propagation for four years.
Combining Ellepots with the right trays provides root pruning and good air penetration. It makes all the difference. The tree roots grow out of the Ellepots and then are air pruned.”

Rooting the trees in Ellepots has enabled the company to use drip irrigation, which improves the efficiency of water and fertilizer usage.

Besides these savings, the production cycle is shorter. The trees are able to grow faster. ”A major benefit of healthier roots and plants is being able to cut production time and being able to ship sooner. “For us it’s an ability to grow trees in a greenhouse for two months that other growers hold for 15 months in a field nursery before their trees are ready to ship,” Beumel said. 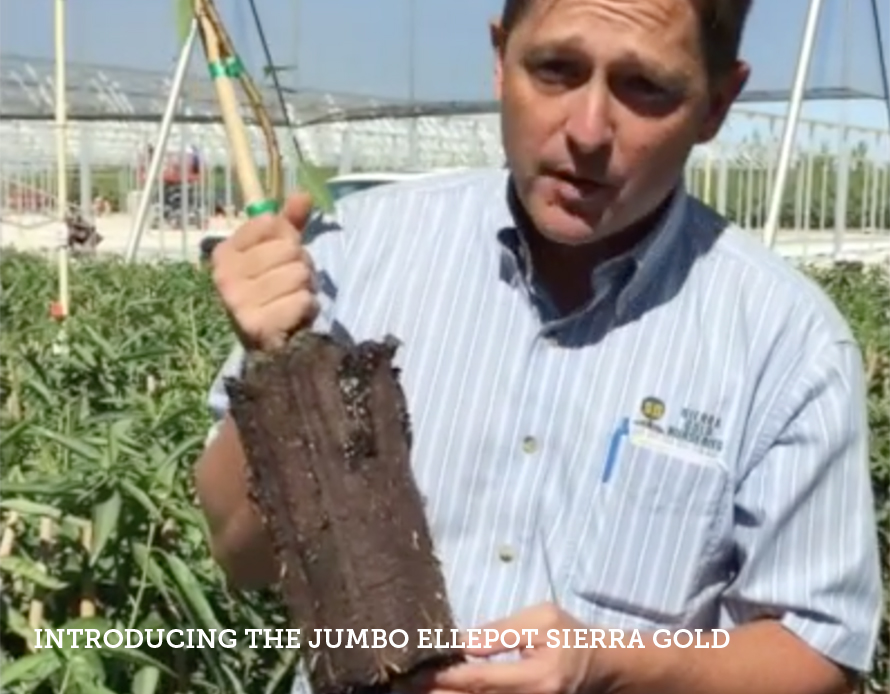 We were able to drastically reduce the production time to two to three months from the time of sticking. The rapid root development in Ellepots allowed the plants to grow much more quickly. 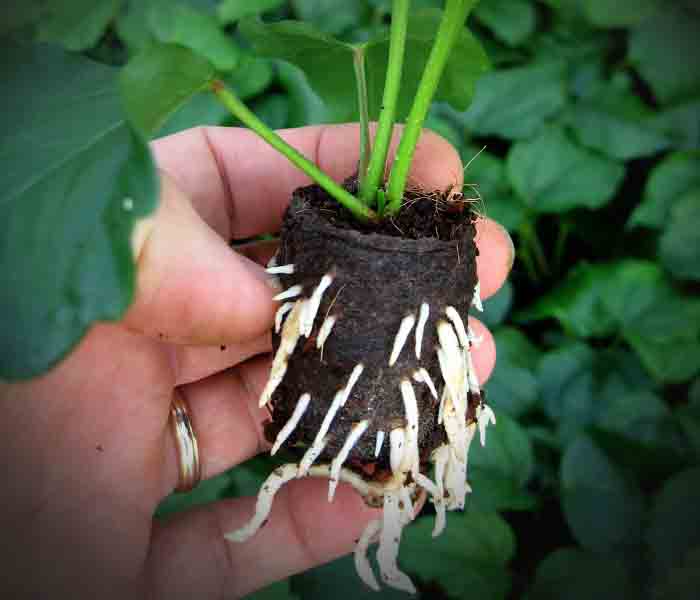